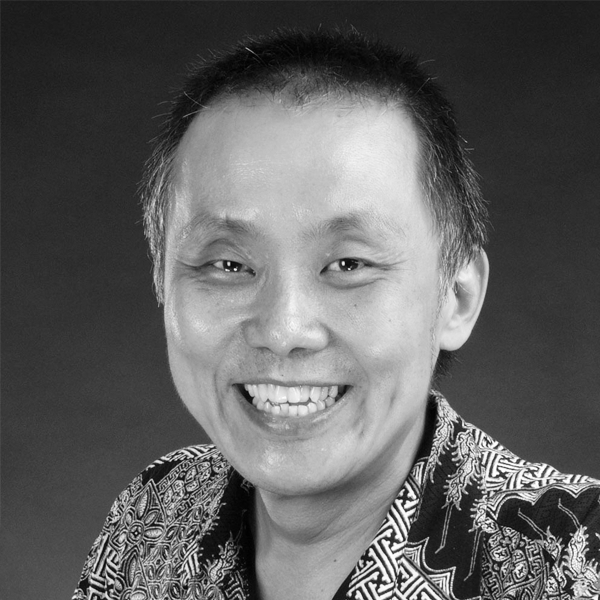 He was born in Bandung (18 July 1971), Indonesia. He is a graphic designer and has a master’s degree in education. He has worked as a graphic designer since 1993. His work includes branding, corporate identity, brochures, and posters. He began teaching in 1997. Currently he works at Pradita University (Tangerang – Indonesia). Associate professor, especially in the field of Typography. Since July 2016, together with Lila Skanavi, she is the founder of Worldwide Graphic Designers, a group created with the aim of connecting designers from around the world who share the spirit of graphic design and poster design. He is also the founder of Type Unite since 2016, an association of typography lecturers who often make joint typography exercises for students whose results are exhibited at several universities in several countries in the world. Lectured and presented at international conferences and exhibitions in the USA, UAE, Turkey and South Korea.