Charalampos Kontopanagos was born in 1970 in Amaliada and grew up in different parts of Greece. He studied Communication and Media in Panteion University, where he met and co-operated (as a musician) with important directors, including Alexis Damianos, Giannis Smaragdis, and Dimos Avdeliodis. His studies in music qualified him as a PhD candidate proposing a thesis entitled "Soundtracks in psychological thrillers". Professionally, after many years in advertising and media administration, he finally found himself behind the camera.

A graphic designer fails financially when is approached by a dark businessman and makes him a proposal that could change his life.
Each option, however, has its price. 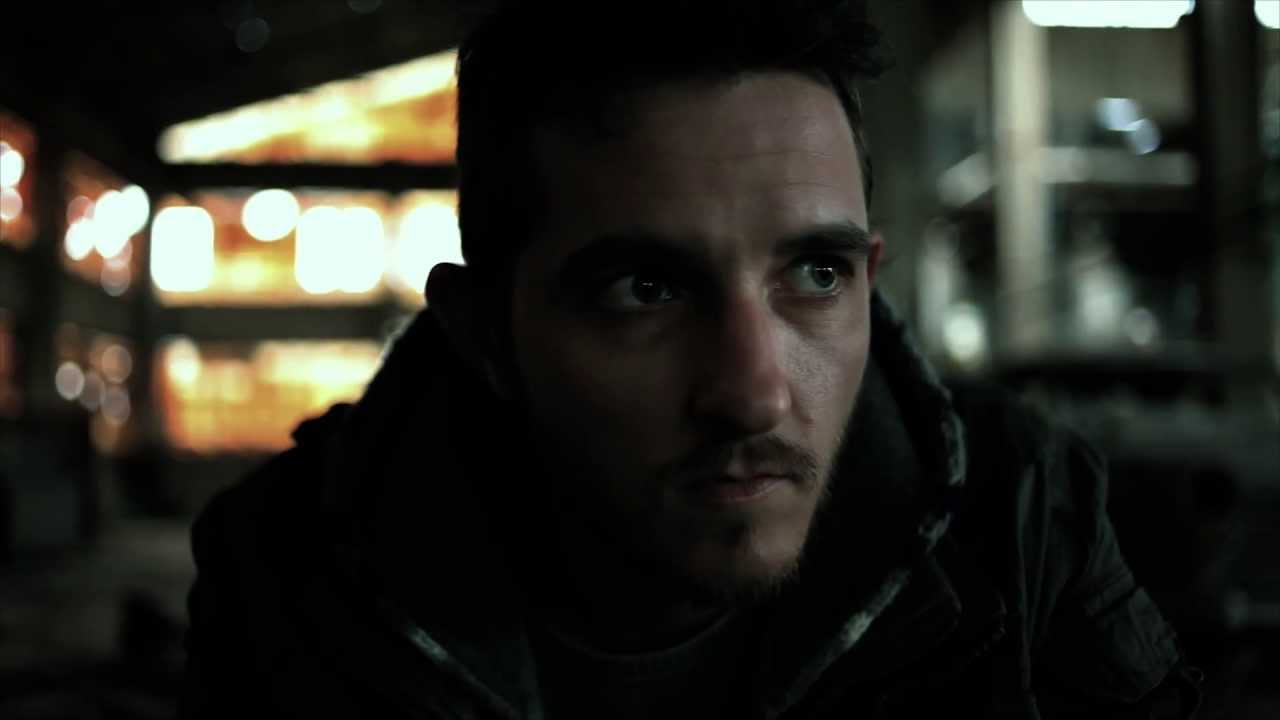 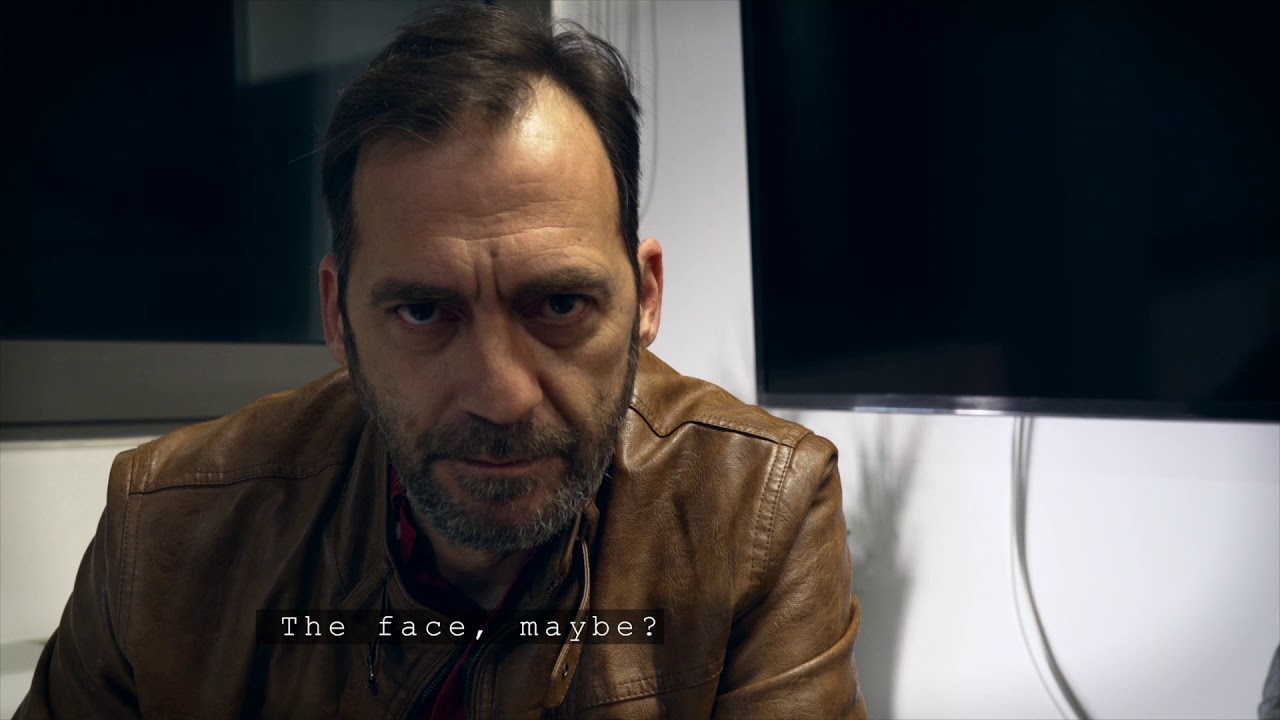