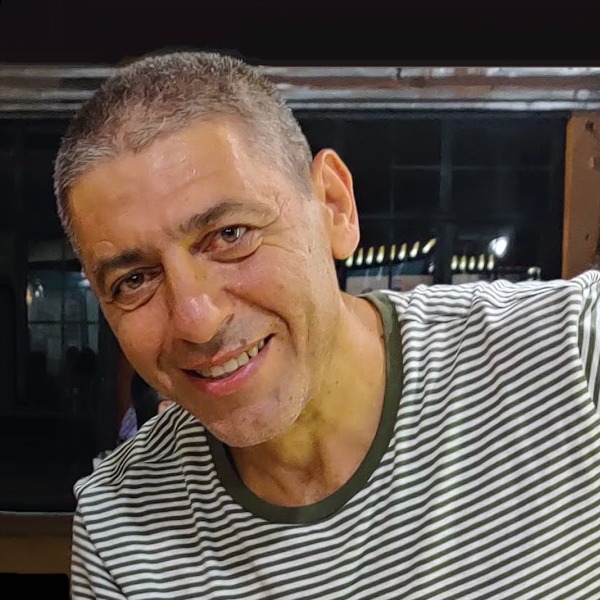 Michalis was born in Nicosia in 1966 and graduated from Pancyprian Gymnasium in 1984. He earned a B.F.A. in both Graphic Design and Photography at Long Island University in New York. During his studies, he worked as an assistant photographer at Gallugi Studio.

In 1991 starts a Commercial Photography Studio in Cyprus. In 2001 was one of the founding members of Fotodos Photographic Club. Since then he is an active member of Fotodos, organising lectures, presentations, exhibitions and photography lessons. He performed three solo exhibitions and took part in many group exhibitions in Cyprus and abroad. He exhibited his work in Greece, Prague, Luxemburg, France and Italy where he represented Cyprus. From 2006 to 2011 he worked as a Graphic Design teacher in Technical High Schools. Since 2011 he works as a Graphic Designer in the Design Department of the Ministry of Education and Culture, in Cyprus Pedagogical Institute. Michalis is responsible for the creative “clicks” of Graphic Stories Cyprus.