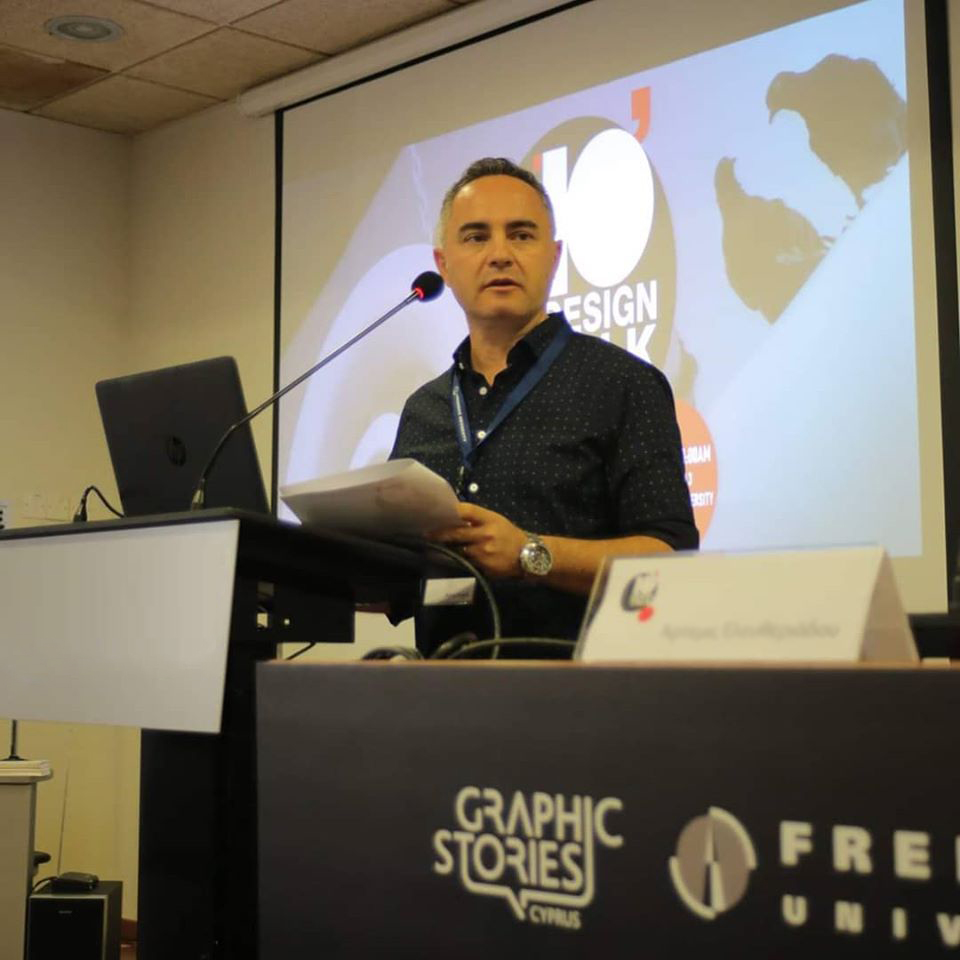 Miltos Karras studied at the Department of Physics, School of Sciences at the University of Athens. Since 1999 he has been working as a Physics teacher, while at the same time he has collaborated with the Departments of “Physics” and “Informatics & Telecommunications” of the University of Athens. In 2002 he publishes the book “Application Development in a Programming Environment”, which has 7 reprints.

He works as a coordinator in European Erasmus+ training programs while also collaborating with Microsoft as a Certified Microsoft Inovative Educator Expert. He is a robotics instructor, a member of the Cyprus Computer Society and a member of the Scientific Committee of the “Robotex” robotics competition.